The following is an interview by Marc Andrew with THNDR CEO: Desiree Dickerson.‍
Gaming 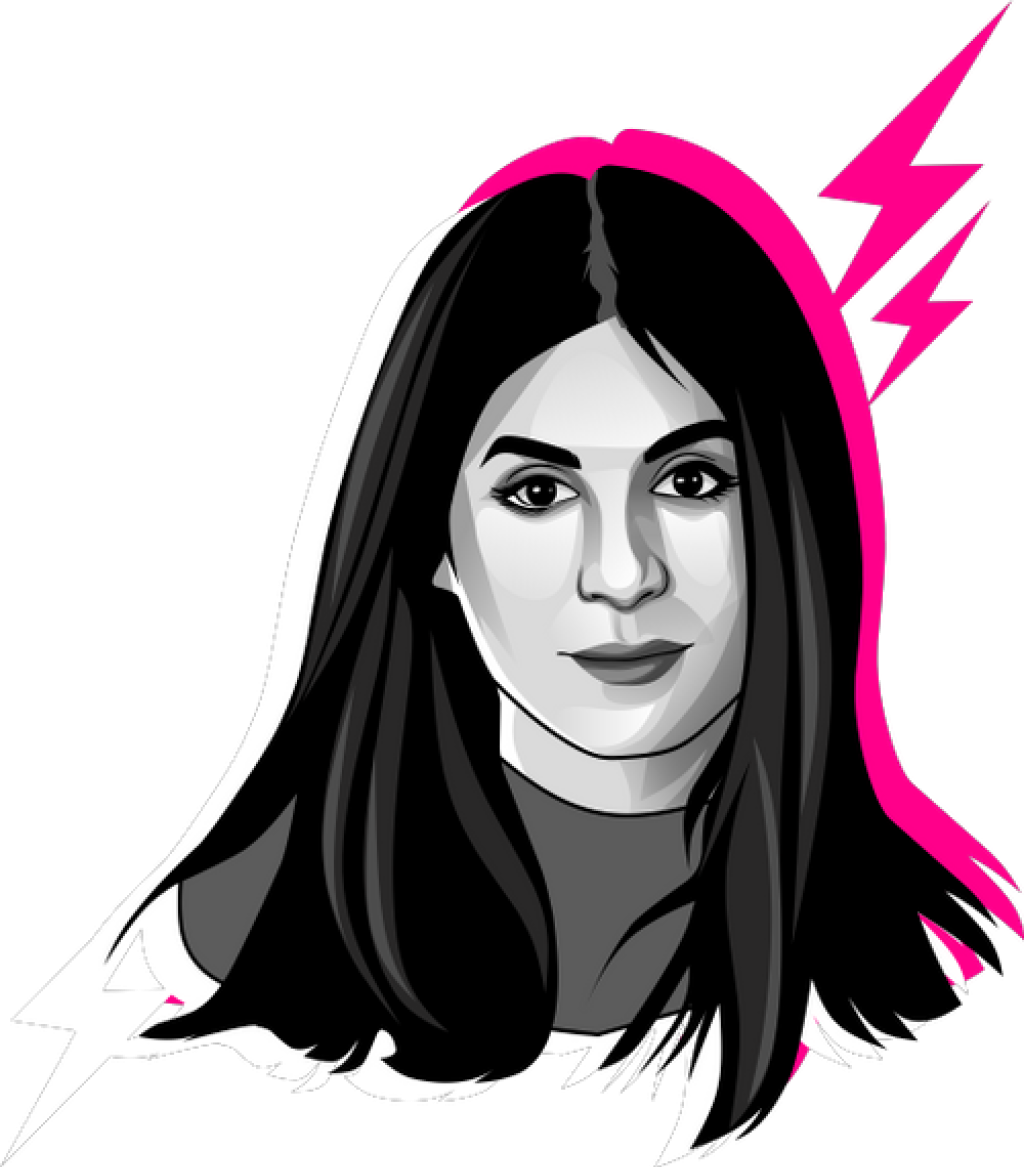 ‍First question, why Lightning? There are other distributed solutions that feature play to earn. Why did you choose Bitcoin?

I’m not the most technical person in the room, but I’ve always understood the power of Bitcoin.

It's important to recognize they are a core feature of what makes Bitcoin so unique and so powerful as an asset. But these constraints cause user friction and have made it hard to build on Bitcoin.

I was so excited when I learned about the Lightning Network. Everything clicked!

The Lightning Network has given us the tools to change the world.

A common piece of e business advice is: get very specific about the problem you’re solving. What problem is THNDR solving?

The problem THNDR is solving is the challenge and friction of onboarding new users to Bitcoin. It’s daunting to acquire your first sats or learn about Bitcoin! Adding bitcoin earnings / winnings to mobile games makes it possible to onboard people in the palm of their hands.

No scary unfamiliar website asking you to send them selfies. Just download one of our THNDR games from Google Play or the App Store, play, and earn sats.

No need to spend fiat; just play, earn, and you’re a bitcoiner! It's a user flow that feels safe and familiar.

We’re also working on bringing real value built on sound money into gaming. There is a lot of hype around NFTs, tokens, and blockchain gaming, and we’re keeping it simple: add bitcoin to games. It sounds simple, but that's where new business models in gaming begin to emerge.

There are also so many possibilities from micropayments for in-game micro-tasks, tipping and interactivity with streamers, leveling the playing field for e-sports payouts, etc. But our first focus is to empower players with real value, and we believe that value is bitcoin.

So the vision is to bring Bitcoin to the masses through gaming, and introduce them to sound money in doing so!

Let’s go a level deeper - how are you competing with existing games, beyond just providing play-to-earn in Bitcoin?

We’re proving that adding bitcoin not only empowers players, it also increases engagement and retention! And at the end of the day we’re publishing kickass games that people want to play.

The prize pools are still relatively small, but people are playing because they love the games. We believe this is key! We’re seeing many of our users score their first sats by playing our games. We’re creating new bitcoiners everyday and it doesn’t get any better than that.

How big is your target market, Desiree? Is there a particular focus in who you’re targeting? New vs experienced gamers, or any particular geography?

Our market is everyone! In the sense that anyone can play our games. But right now we’re pushing to bring our games to new and emerging markets.

Our talented community lead @Koty_Auditore,  is translating our games and Bitcoin resources into Spanish, French, and Portuguese.

We're focused on making our games accessible to more demographics of people, because that will allow us to bring Bitcoin to more people!

How is THNDR reaching new users in all these markets?

Our community (the THNDR fam) has been the main driver of our adoption - mostly through word of mouth and sharing.

Most of our own outreach is happening organically, through Twitter and other social. The fact we get to leverage Bitcoin's growth is a huge benefit.

Alright, different tack. When you feel low (we all do at times), what’s the reason?

The general public's lack of awareness about the downfall of the economy isn't much fun either.

Where does Desiree Dickerson, Lightning Labs vet and Bitcoin builder, think Lightning will be in 3 years?

Lightning ubiquity is still 5-10 years out, when most  creators and businesses will adopt Lightning.

Over the past year we’ve seen adoption speed up a lot due to El Salvador, Twitter tips, Substack, general institutional investment etc. If we keep this pace, sky’s the limit.

Who do you most admire in the Lightning network?

Lightning builders I most admire!

1: Ryan Gentry is incredibly intelligent - he has a perspective on the ecosystem that most are blind to. He doesn’t live in a bubble like most bitcoiners, so he brings a wider context of understanding, and our entire industry benefits.

2: Roy Sheinfeld is one of my favorite people in the world. I look up to him!

I admire his honesty, his steadfast approach to building and his commitment to mission and vision.

He's dedicated to the community, as evidenced by his writing and the feedback he offers.

3: Plebnet - I realize this is a lot of people, but Plebnet has been critical to the growth of the network.

D++, Erin Malone , KP, and so many others have created a safe space for less technical people to learn about Lightning and join the network.

What other project have you seen in Lightning that most excites you?

There are so many amazing projects being built on Lightning.

One of my longest standing favorites is Suredbits. I couldn’t be more excited about the potential DLCs and am excited to start playing around with them myself.

I'm also really excited about the growth going on at LNMarkets. They’ve made #Bitcoin derivatives incredibly accessible and it’s apparent by the growth and excitement of their community.

Going to throw Amboss in here as well!

Who’s the best problem solver you’ve in the  Lightning community?

The best problem solver I’ve seen in Lightning is the founder of THNDR, Jack Everitt.

I’ve always been so impressed with his ability to solve problems. If he is struggling with payouts to wallets, you will see him in the community Telegram getting support.

He's always in the trenches quietly solving problems and building. He never sits idly by. Jack's created so much of the technology at THNDR from scratch because he couldn’t find a better solution elsewhere.

He's one of the few I’ve watched do this so diligently.

I’m also going to add Andre Neves here. Complaining on Twitter is an inherent trait of being a Bitcoiner. But Andre finds solutions to problems.

Following him over the past few years it’s fun to see some of his tweets turn into ZEBEDEE, and things like Lightning Addresses. 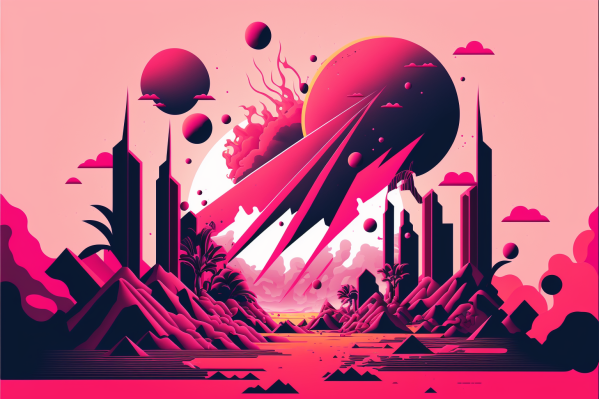 Why THNDR vs. Thunder as our brand name 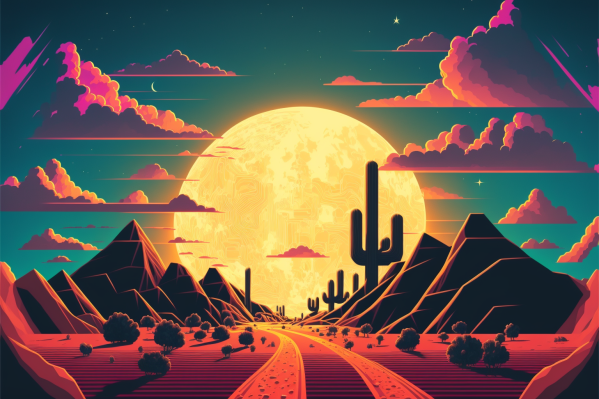 FREE TO WIN VS PLAY TO EARN: Is there a difference?